Why Would You Want to Go?

Los Angeles is one of the best cities for shopping and fashion lovers because it has dozens of malls and shopping districts to suit every budget and style. Some of the top shopping districts include; LA Fashion District in Downtown LA, The Grove, Hollywood and Third Street Promenade in Santa Monica.

What is Interesting About LA?

Los Angeles is off of the Atlantic Ocean and is apart of North America. LA is apart of the US. 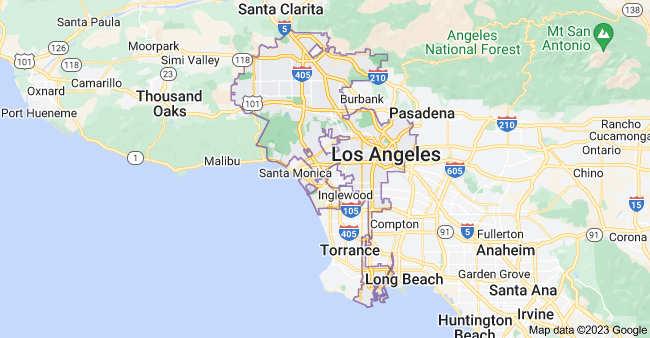 How Do You Get There?

You can take a plane from virtually anywhere in order to get to LA.

Once You Are There, How Do You Get Around?

There are a few different ways to get around the city of Dublin. A few of the options, and a link to a better guide for the public transportation in Dublin, are listed below:

LA is unique among the alpha cities of the world. Even if you are from an another major metropolis like New York, Hong Kong, etc. you will find life in LA to be extremely different. The weather is mostly warm, with hotter temperatures Jul–Oct.